The topic of feminism is one that has taken many forms over the years. Women and men alike are constantly engaging in conversation about the role of women in society and in the art world. However, there are contentions within the art world for many female artists. Curator Ariella Starkman wanted to keep that mind when organising the Bad Girls Club in Toronto. We talked to Starkman about her experience with Bad Girls Club and the challenges involved in striving to create a unifying space.

Lola Who: Hi Ariella! Can you tell us about yourself.
Ariella: Hi! Im a 23-year-old Capricorn from Toronto, with an affinity for distractions and grapefruit Perrier. I work as an independent curator. People tell me that my life looks really put together on Instagram, which is kind of cool and not at all true.

Lola Who: What inspired you to put together Bad Girls Club?
Ariella: A couple of things… One was to make an exhibition outside of the white cube of the traditional gallery environment. After studying Art History in Montreal and attending openings back in Toronto, I wanted to create a space to uniquely display works of art in the hopes of bringing together various communities. To challenge, to engage, and to get people talking. Traditional galleries and museums have economic and social limits and I wanted to strive for a space beyond that. A big motivator was to create a platform to actively promote and showcase female-identified artists. The gallery, the art magazine, the art school, the auction house, and the art-history department, which in one part or another make up the art world, have a long way to go before those who identified as female are treated with equal respect as those who identify as male. Artwork by female identified artists are valued at far less than similar artwork by men from the same generation, and galleries are still largely dominated by men. I think that’s crazy?

Bad Girls Club also stemmed this hectic breakdown and mild quarter-life crisis. What I was going through was not unique; but no one wanted to talk about it, and worse, friends were sick of hearing about it because they were going through something similar themselves. So, in a way, Bad Girls Club was born out of an active desire to get out of that phase; to investigate how artists I resonate with contended with the various complexities and contentions related to methods of self-love, maintaining independence, and achieving sexual equality within modern relationships.

Lola Who: What are some of the challenges you faced as a curator?
Ariella: As a curator, you connect cultures, bring elements into proximity with each other, and allow different perspectives to meet. For me, Bad Girls Club was the start of a discussion about the lack of female-identified representation in the art community and about a necessary change in relation to traditional exhibition practices. A discussion is something open-ended, flexible and ongoing. It was not a lecture; it was not a statement, but something that extended beyond the experience of a panel discussion or a three-day exhibit. In the process, I discovered that the conversation could and should have been more inclusive and representative of artists with various backgrounds. Bad Girls Club was by no means representative of all of the lived experiences, histories, and identities of female-identified individuals or feminists, I know I have to push back against my privilege and always do better. After Bad Girls Club, I am reminded me of the importance intersectional feminism and creating spaces that make inclusivity a priority. Im white, upwardly mobile, able-bodied, and cisgendered  to which I gain an unquantifiable advantage  so I can use my privilege to speak out against the various forms of oppression in the art world. I want to make others who dont see that listen and learn. I want to create spaces to portray unique experiences with vulnerability, honesty, and empathy. OMFG, did I answer the question? 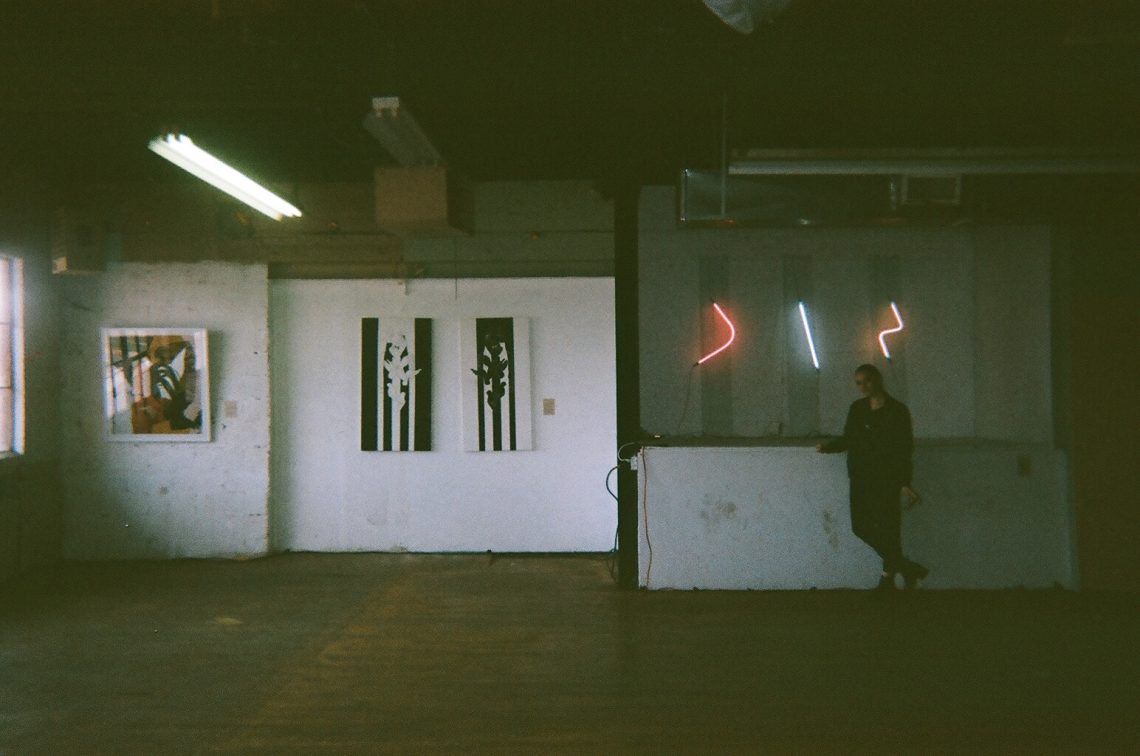 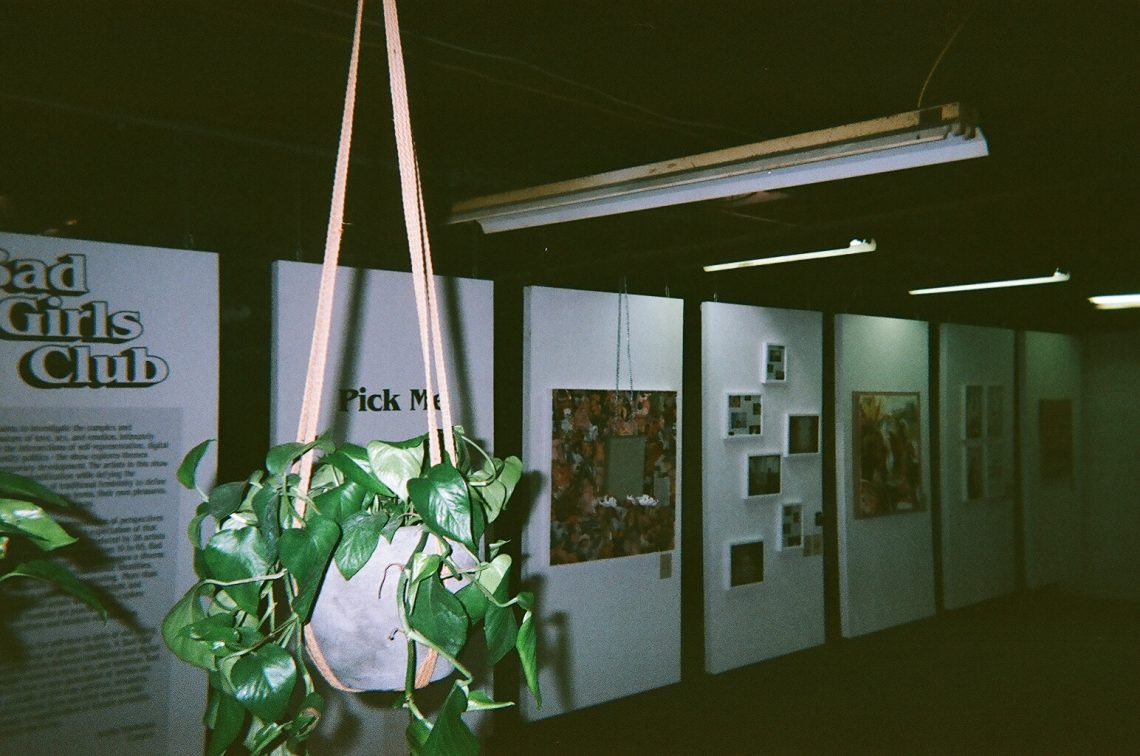 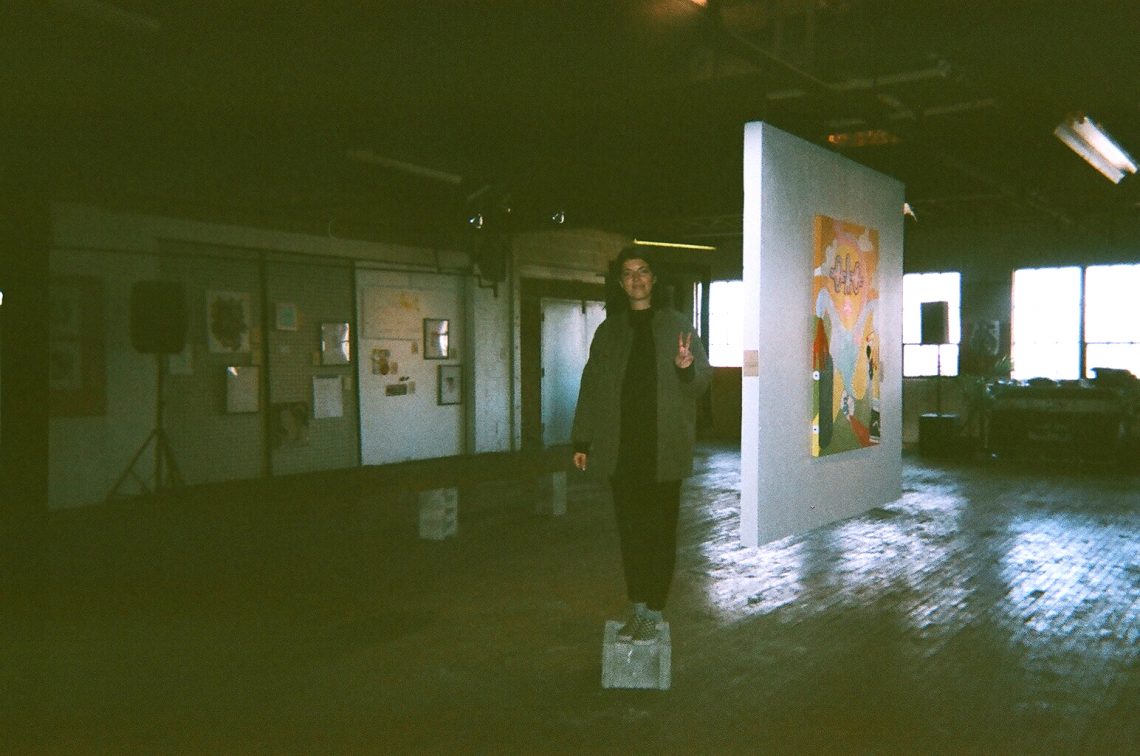 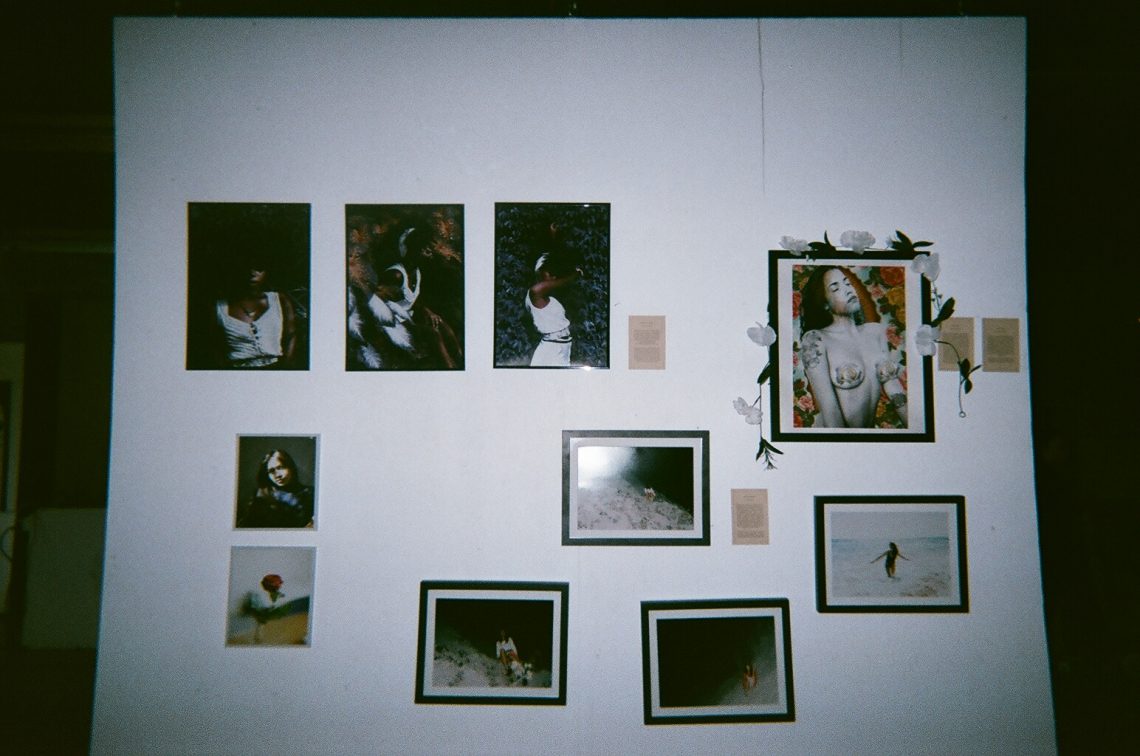 All photos by Sydney Allen-Ash

Lola Who: Why do you think it is so important to explore feminist discourse, especially in creative industries?
Ariella: Not only is it important to engage in feminist discourse in general, but it can act as a vital tool to filter out work and artists who manifest sexist undertones in their practice. Feminist discourse helped me unlearn a lot of the internalized misogyny that I was practicing towards others and towards myself. More than that though, understanding intersectional and transnational feminismwhich insists on a clear examination of the lived experiences that marginalized individuals have to endureis essential to the process of creating anti-oppressive art and achieving equality. For me, and I can’t speak for everyone in the creative industries, issues that affect women, female-identified and non-binary identifying individuals must be considered in order to create valuable and inspiring work.

Lola Who: Why the name Bad Girls Club?
Ariella: I was thinking of exhibition titles that related to independence, self-love, and sexuality and Bad Girls Club just stuck. To be specific, the name was conceived while hungover driving in a car to Detroit with four of my best friendsin that haze we were babbling on that a “Bad Girl” is someone who doesn’t answer to expectations or stereotypes that a patriarchal society tries to limit and enforce them with. A “Bad Girl” is multi-dimensional; someone who doesnt feel compelled to justify her unique sense of being.

Lola Who: What was your aim for the exhibit?
Ariella: Bad Girls Club was conceived for femaleidentified artists to represent themselves and their work, by way of exploring themes of sexuality, independence and self-love. It was a necessary space for artists to create their own representation and meaning within the male-dominated art world. Each of the women involved brought their own experiences with regards to female identity.

Lola Who: Finally, whats in store for 2016? Are you working on any special projects?
Ariella: Im collaborating with Soho House to curate a lecture/discussion/market on self-love. Im so excited for that! Plus, I’m organising another show for the spring. Its going to be in a raw space, way more intimate than the massive factory Bad Girls Club was in. It will have a broader curatorial scope more aligned to Torontos diverse creative community. Still probably only going to work with female-identified artists though. Aside from that, manifesting peace within myself, for real.