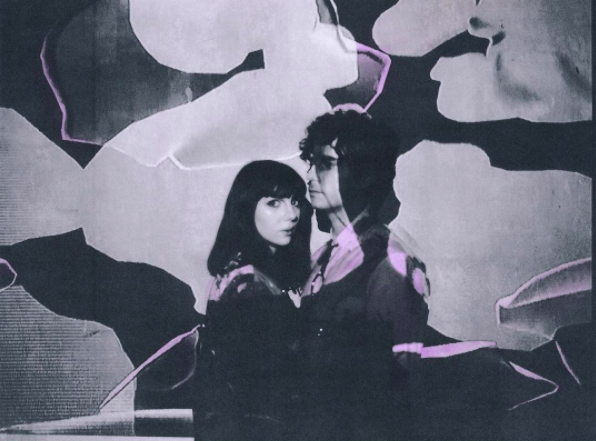 The romantic industrial shoegaze duo from London, The KVB, has been around since 2010. During their live shows, their specific blend of shoegaze is accompanied by mesmerizing visuals, resulting in a dreamlike audiovisual experience. With their new record Of Desire (Invada Records), The KVB has embarked on a European tour, including the UK and Russia. Lola Who had a chat with the band members Kat Day and Nicholas Wood ahead of their Berlin show at Bi Nuu, discussing how the visuals complement their music, how moving to Berlin has influence their sound and their latest album “Of Desire.”

Lola Who: How did you guys meet?
Kat: We met in Leeds, in the North of England. He was playing in another band, and my friends were promoting the show, so I came.
Nick: After the show, we got talking…
Kat: And we’ve been inseparable ever since.

Lola Who: That’s  sweet. You were based in London, but relocated to Berlin a while ago. How long has it been?
Kat and Nick: Two years.

Lola Who: Which means you’ve been through a Berlin winter, have you developed any particular strategies how to survive it?
Kat: Our heating kept breaking, so that wasn’t good. But we just hibernate, you know. You only go out when you have to. Or just go somewhere warmer for the winter.

Lola Who: Visuals are a vital part of your live performances. Kat, were you doing that kind of stuff before and just thought they match the music you guys make, or did you start making them specifically for the shows?
Kat: I went to art school, so that’s where it comes from. I was making visuals for Nick’s other project and then, it just works naturally. I realized looking back at it now that we have similar methodologies on how we use the instruments, visually and musically. For example, there’s a lot of flicker, which is really similar to the guitar tremolo. There’s a lot of similar comparisons. Looking back, I realize that I didn’t intentionally think, Oh this fits, so I’m gonna do that. It was more that when I heard the music, I would think of an imagery and it would just come naturally.

Lola Who: What kind of footage are you using?
Kat: It’s made using 3D programs, using cameras. I like re-filming of different screens. I’m really  interested in how you can force imagery through different machines, and it leaves layers of narrative and errors and glitches. It’s also something I noticed when we were recording the album that we were processing the vocals and our instruments through different machines, forcing them in and them being spat out again. So it’s mainly different screens and different cameras., like the older mini TV cameras which I’ve had for a long time now, since being in art school. But I’m also interested in the digital, the capabilities of building these almost theaters in 3D and then animating the space, creating visuals like that.

Lola Who: You guys have a beautiful Instagram (@thekvb) account as well, I’m assuming Kat is the one in charge of it.
Kat: Yeah, I took over. 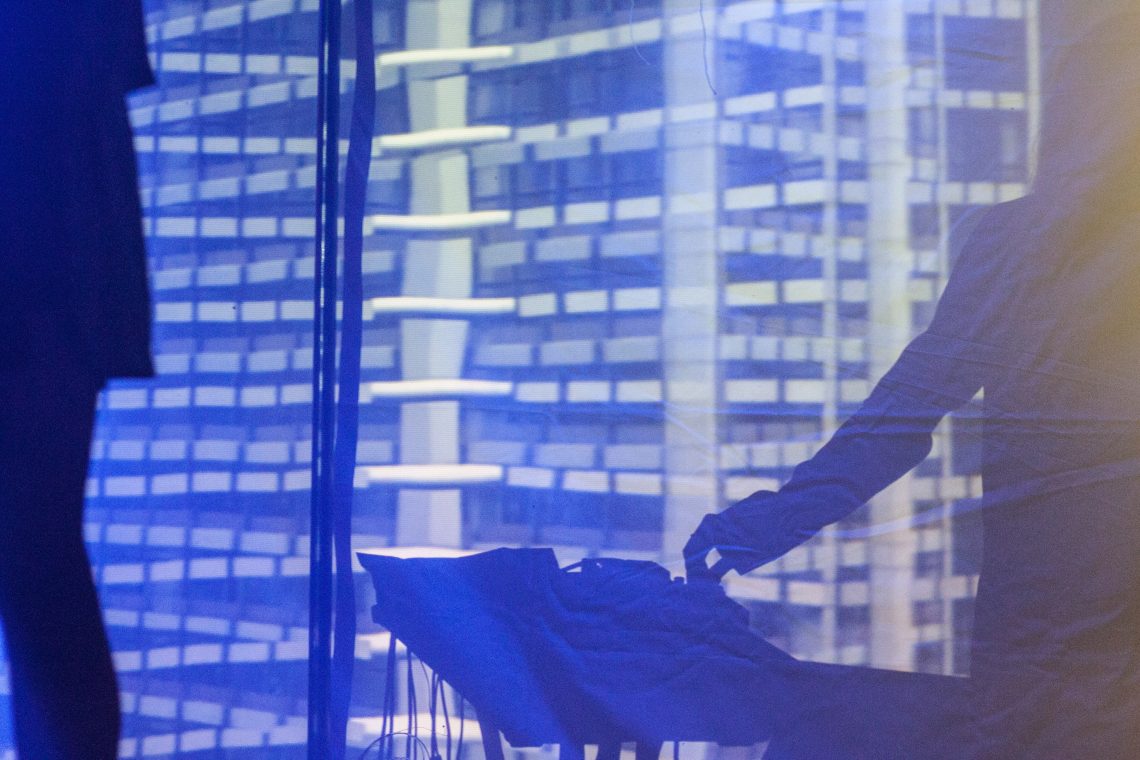 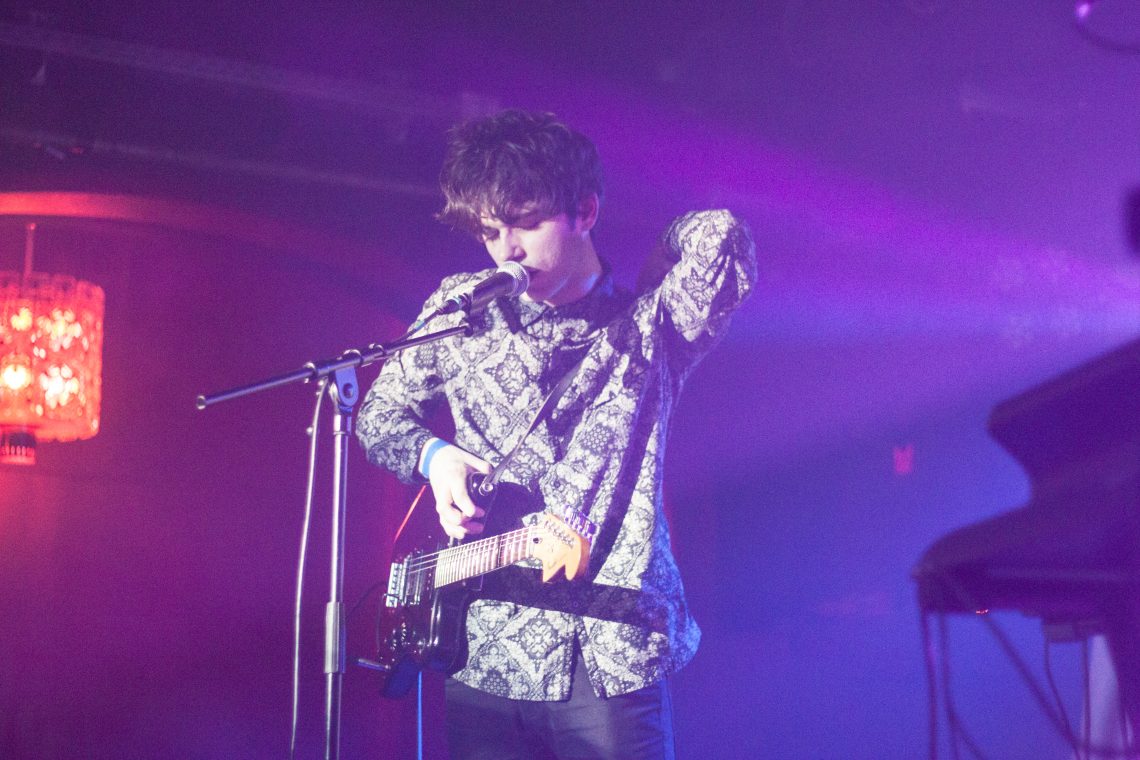 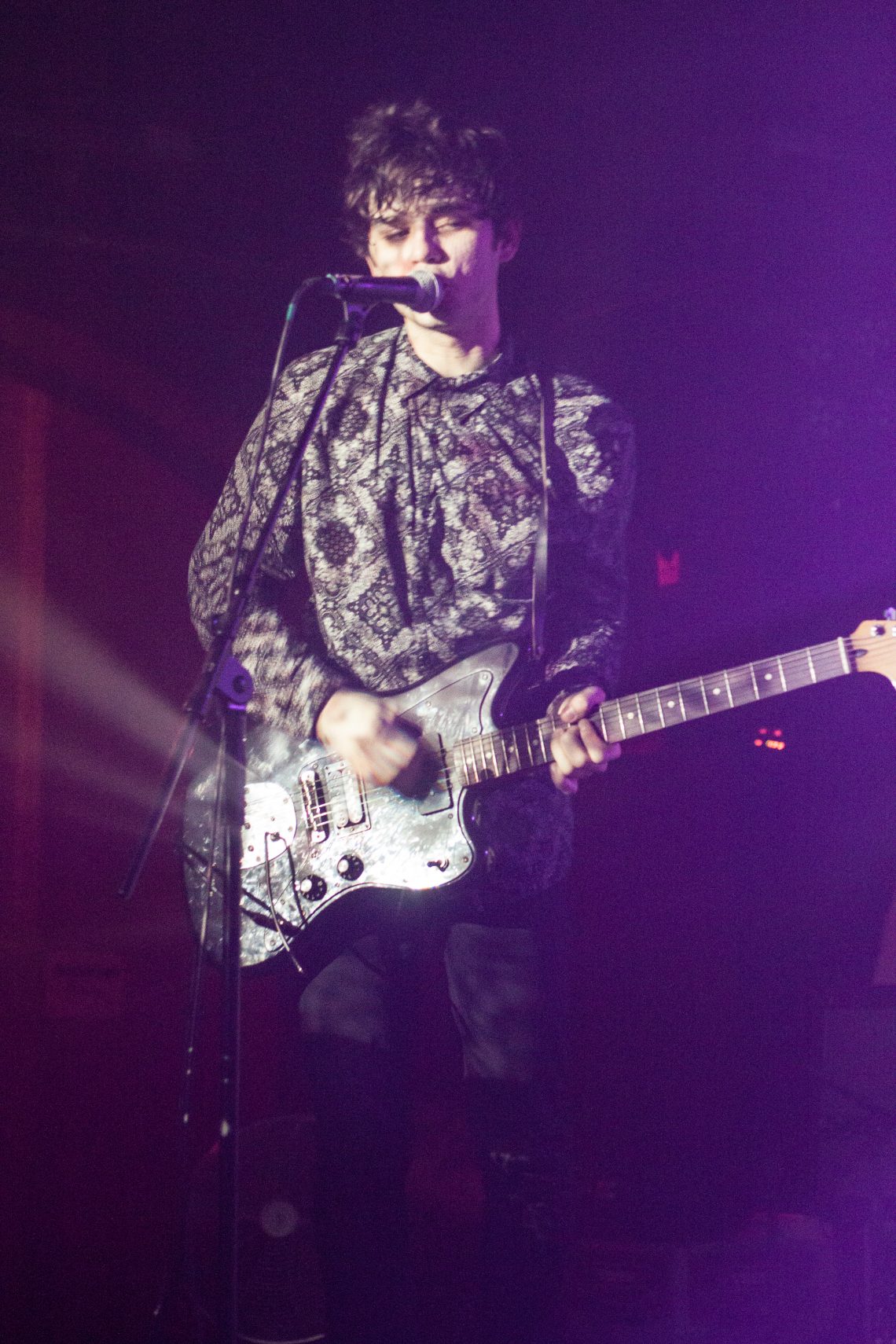 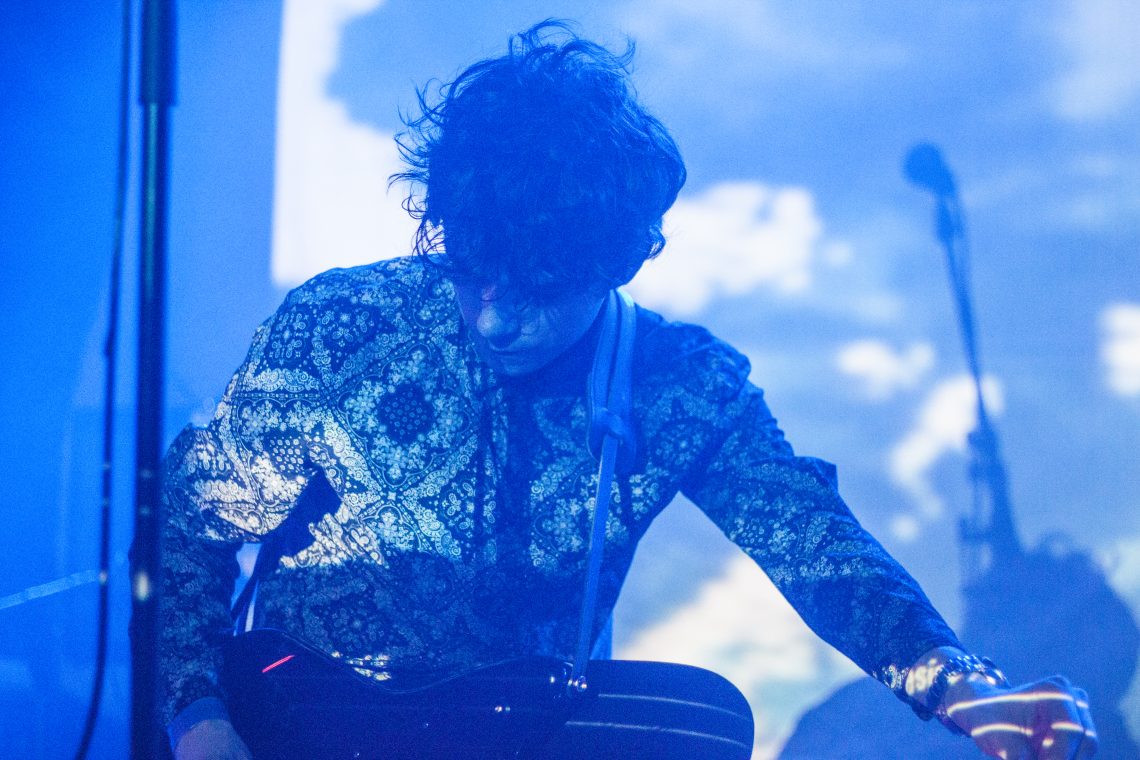 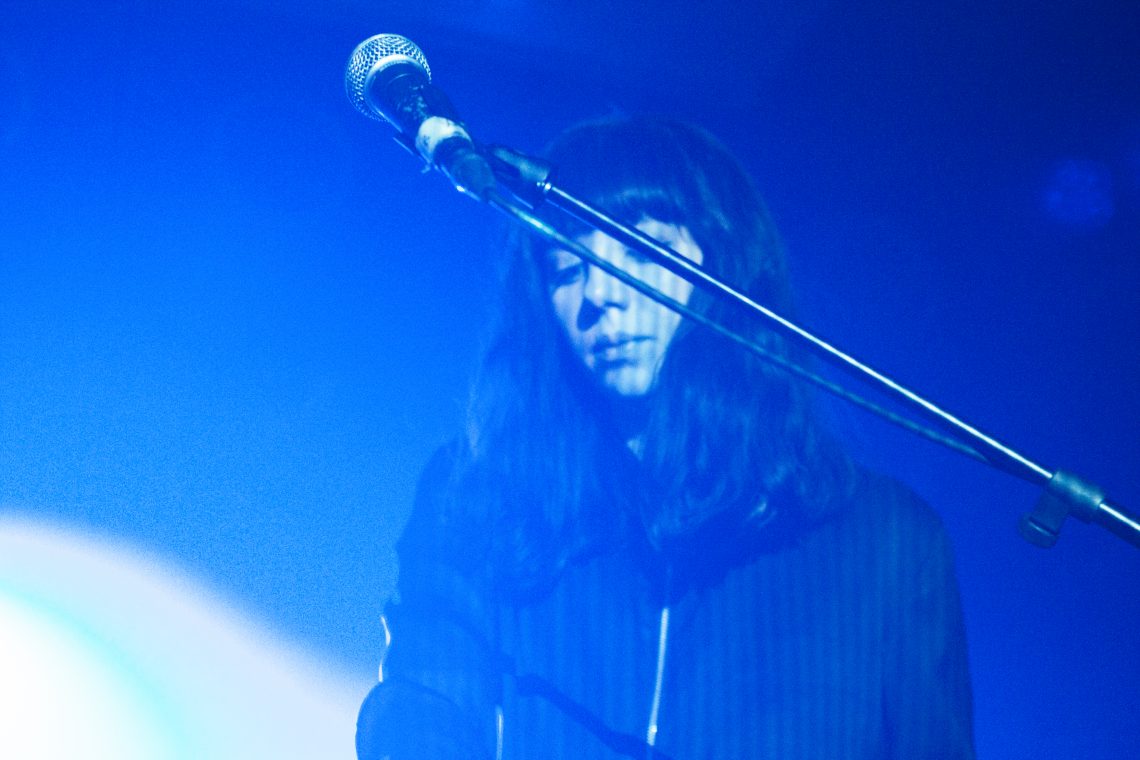 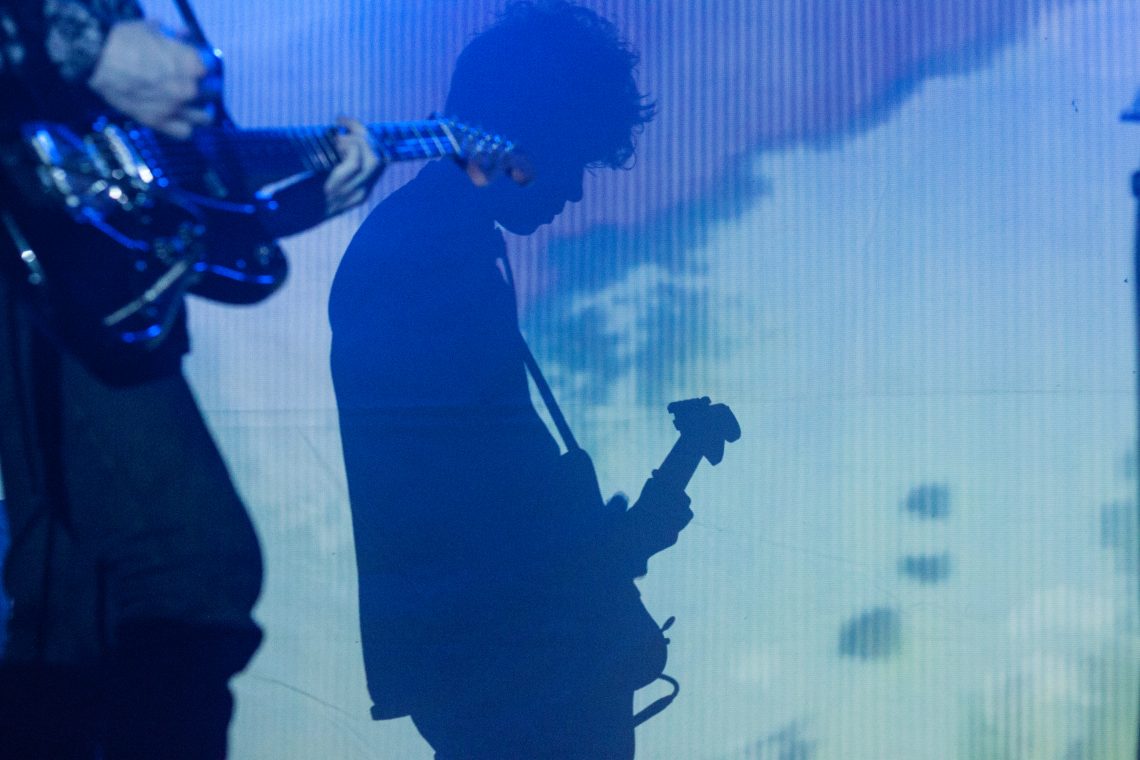 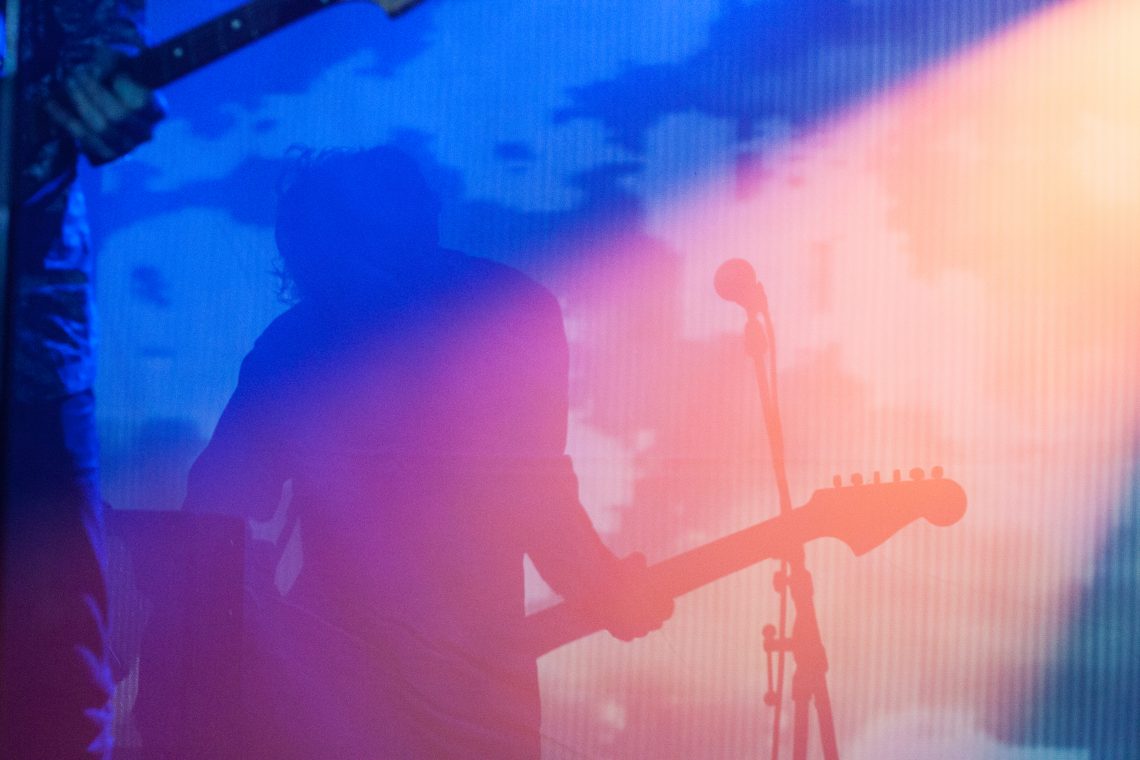 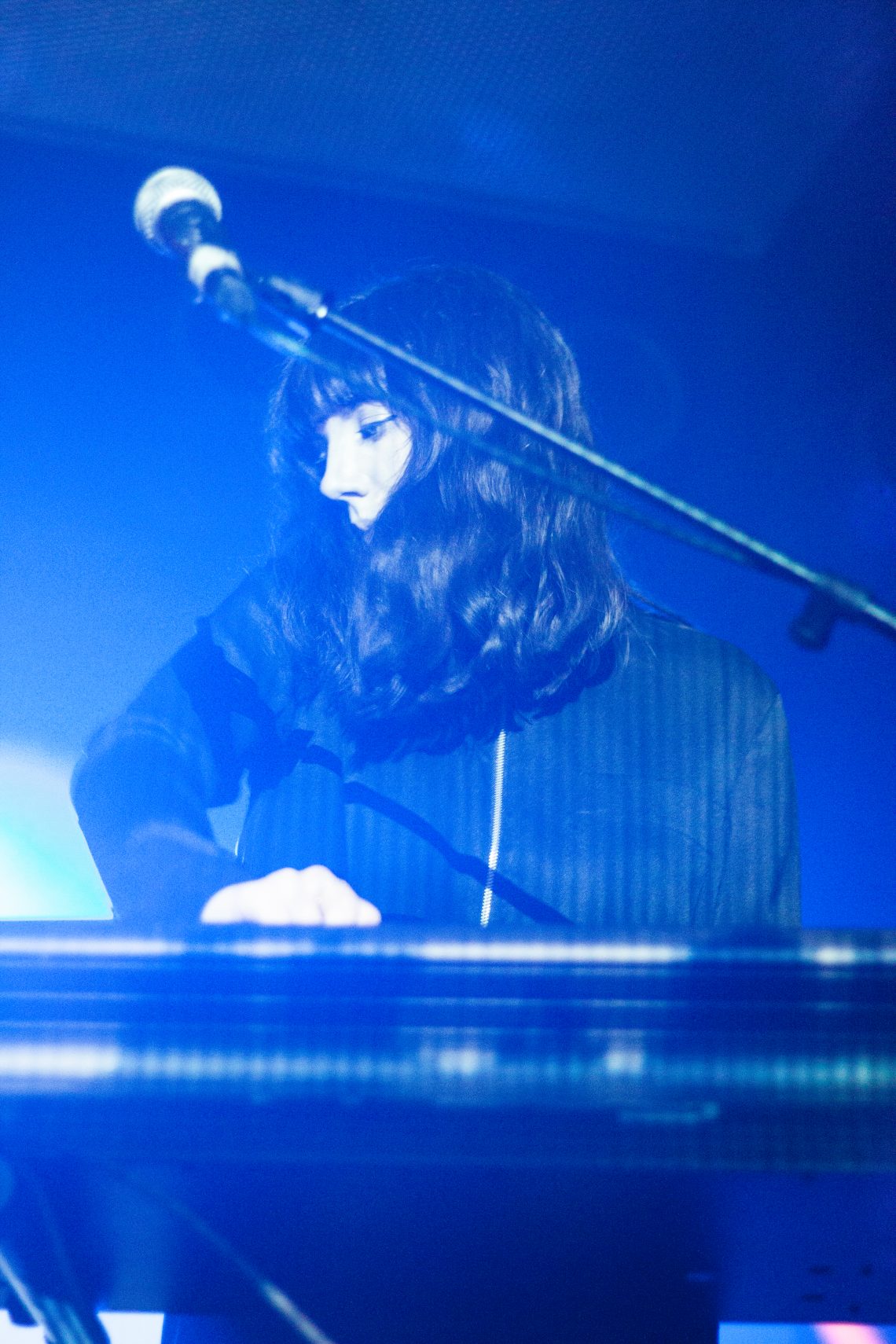 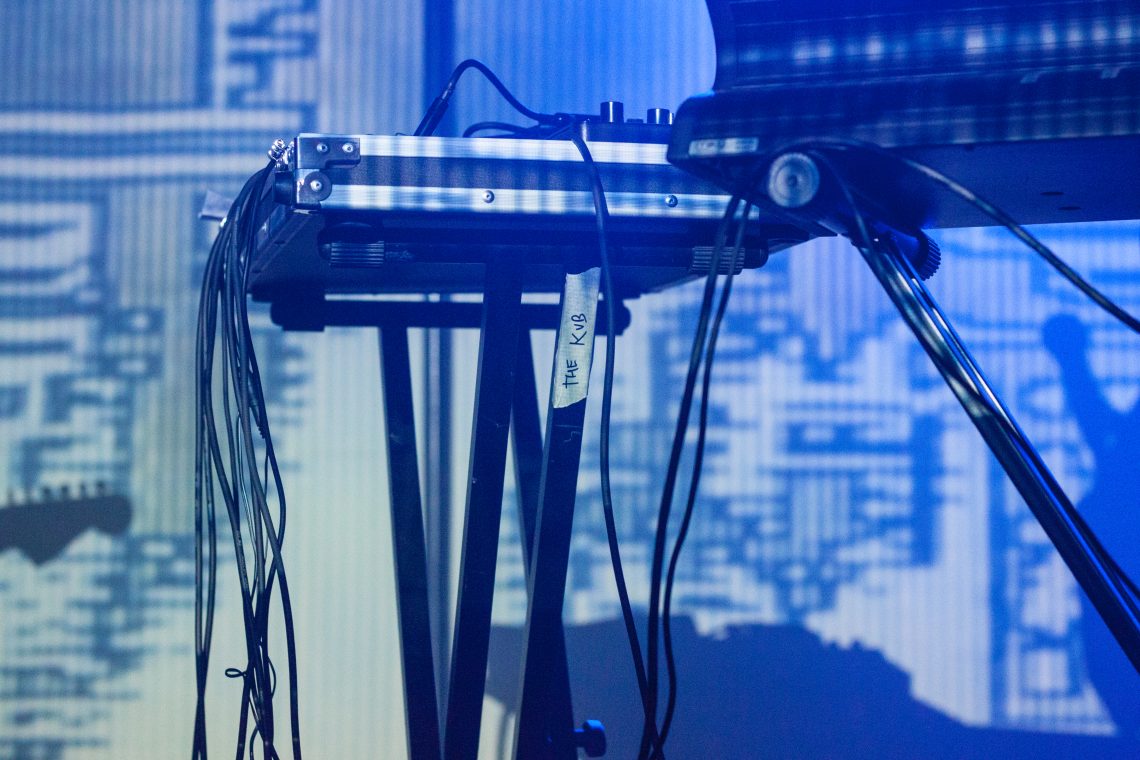 Lola Who: Can you tell me something about the new record Of Desire ? What can we expect?
Nick: Well, we think “Of Desire” our best record yet. Most varied and yeah, best thing that we’ve done; culminating everything we’ve done before. I’d say it takes the best elements of what we’ve done previously and enhances them.

Lola Who: What else have you been up to recently?
Kat: We just went to Malta. We played a show there. It was really really good. The audience was excellent and there was a big screen, double projections… it was amazing.

Lola Who: What bands are you listening to at the moment, anything you would recommend?
Kat: The support band tonight, Throw Down Bones, have a really good record. What else?
Nick: Nite Fields, a band from Australia that we played with. Nonkeen. Nils Frahm. Lots of stuff, we’re always finding new music.

Lola Who: It sounds like you enjoy touring, is there anything in particular you like about being on tour?
Kat: We like that we get to go to stranger places than other bands, cause with just two people it’s very easy to travel. We’ve been to Tenerife. We’ve been to Australia with The Brian Jonestown Massacre, a lot of places. We go to Russia a lot. The crowds are amazing in Moscow… We haven’t been in St. Petersburg for a while, but we’ll go back there in April. They’re just so excited about music.