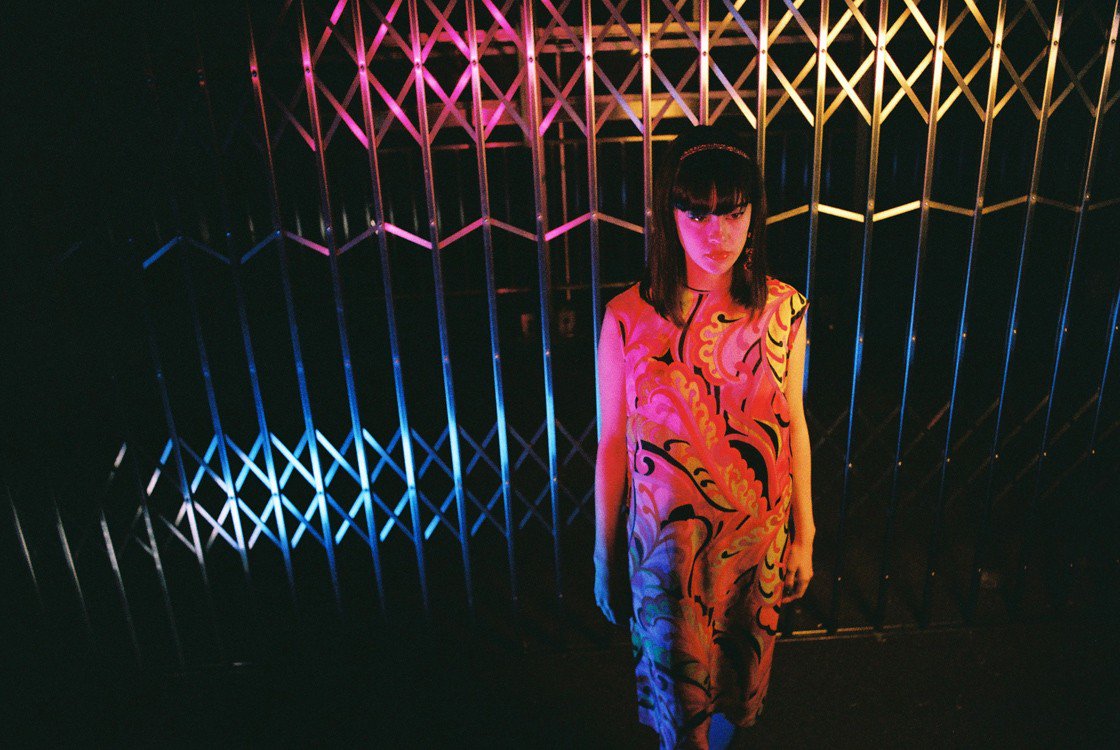 At 22 years old, most of us may not have had the opportunity to see success like Monika Mogi especially one cultivated on pure talent, dedication and hardwork. Being half Japanese, half American with a self-proclaimed identity that belongs to neither heritage, Mogi wants young women to relate to her photos. She moved to Japan with her single mother at the age of 12 and has built her career in Tokyo with clients that include names such as VICE, TopShop and Elle Girl.

Being inspired by American Apparel (AA) ads at the age of 14, Mogi loved how natural they looked amidst the leggy, sculpted and perfected models that dominate advertisements of women. Later, at 17, she got a job working at AA, and that’s when her personal photos caught the eye of their creative director who hired her as a photographer.

The overall allure of feminism is a reoccurring theme in Mogis photos; she handpicks the models herself and shoots them with regal independence. Flirting with the theme of rebellionthe models are shot without a smile, stoic and soldiering the photos with a feminine grace. The girls are dreamy but also personal in familiar settings of quotidian living; a singular dominance caught in the act.