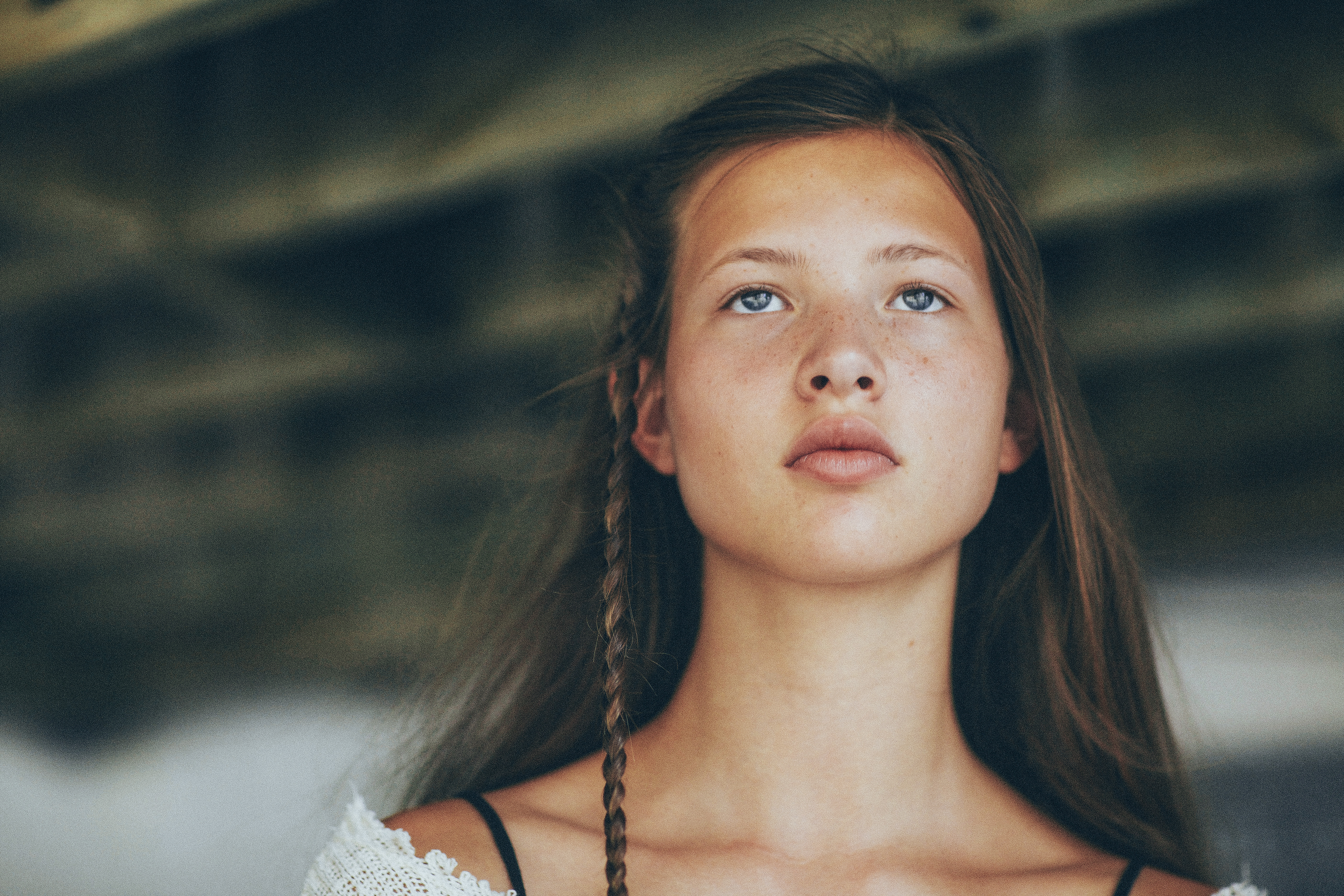 As the days slowly revert to their shorter states, skirts and pants start to become longer and the last of our bonfires transform into just burning red embers, Montreal-based photographer Rupert Lamontagne reminds us of the softer, romantic side of the season of sun. “50 Girls of Summer,” a project influenced largely by the delicacy of the female figures exhibited, provides a calm and poetic resolution to the commencing of summertime and all of the beauty it encompasses. Lola Who: Hi Rupert! First of all, can you tell us a bit about yourself and how you got into photography?
Rupert: Hey! I got into visual arts at a young age, when I was 10 years-old, via movies my dad would rent and leave in the living room. It made me realize cinema was much more than James Bond and the Titanic. Lola Who: Did you have any formal training in photography?
Rupert: I attended art school for a year and a half and got kicked out.

Lola Who: What inspired the project 50 girls of Summer?
Rupert: Definitely my mom and sister, and learning about girlhood via them. Lola Who: Can you tell us a bit more about the concept behind this project?
Rupert: Initially, I was going to shoot the three first parts here in America, and then hit Europe for the last ones. But for personal reasons, I had to stay and postpone my trip to the fall. The 50 models are now all shot in North America; in Montreal, Toronto, Quebec, L.A. and New York. Lola Who: When shooting 50 girls of Summer, is there a specific look, feel, aesthetic or message you are trying to convey to your audience?
Rupert: Everything I have on top of my head is so cheesy it would discourage anyone to check it out, so I’ll stick to visual arts. I’m probably still unsure Lola Who: You seem to work mostly with natural light, has this been a conscious decision when developing your personal style?
Rupert: I try not to play God with light too much. I like the constraint of having to adapt to the ambient light! I don’t like having control over stuff too much. Lola Who: Can you describe a typical shoot for “50 Girls of Summer.”
Rupert: From an outside point of view, I’ve been told I look like I really don’t know what I’m doing. Haha! I agree! Lola Who: What photographers from the past or present have influenced you the most?
Rupert: I don’t really enjoy looking at pictures as much as I used to. Film directors inspire me a lot, though; Eric Rhomer, Wong Kar Wai, Bergman, Wim Wenders, etc. Lola Who: What has been your favorite photo location and why?
Rupert: Probably L.A., the air feels good! It’s much more inspiring than I thought it would be! Girls in L.A. have a very refreshing and down to earth aura. Half of the girls I shot are married to some of my favorite actors. I never got used to it. Haha! Lola Who: How would you describe the photography scene in Montreal and what are some of your favorite places to shoot?
Rupert: I think the people who run the art scene in Montreal are bored with art. Haha! It could be a whole lot better. I usually shoot around my place, close to Dawson College! Lola Who: Are there any other upcoming projects for us to look forward to that you can tell us about?
Rupert: I’m working on a short film right now! Out after Warsaw!