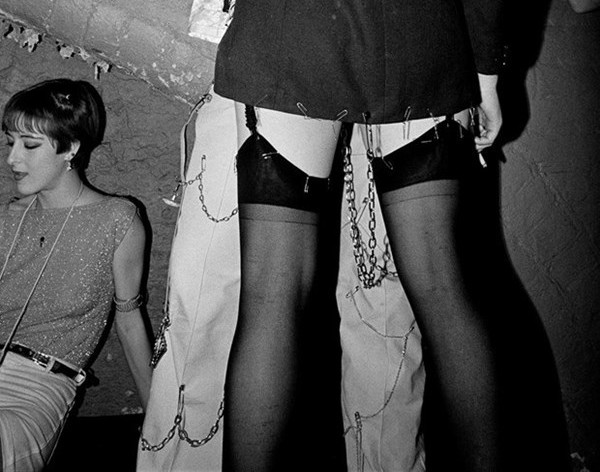 “Fashion is the armor to survive the reality of everyday life,” said Bill Cunningham. The 87-year-old photographerwho pioneered “street style” photographypassed away yesterday, June 25, after suffering from a recent stroke. In the fashion world as much as in the streets of New York, his independent spirit, smile and blue eyes will be profoundly missed.

Born in Boston in 1929, he attended Harvard University before dropping out and moving to New York where he held different odd jobs. He eventually started making hats under the name William J.  but was drafted into the Korean war. 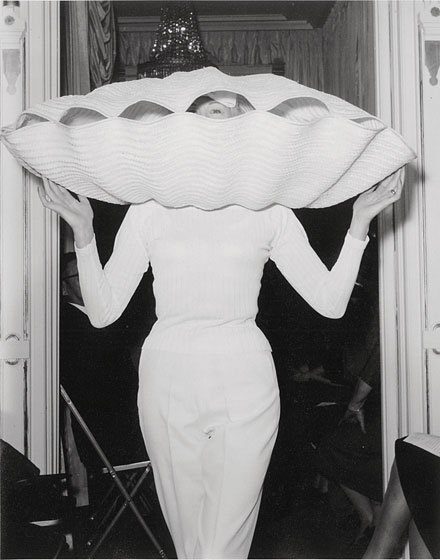 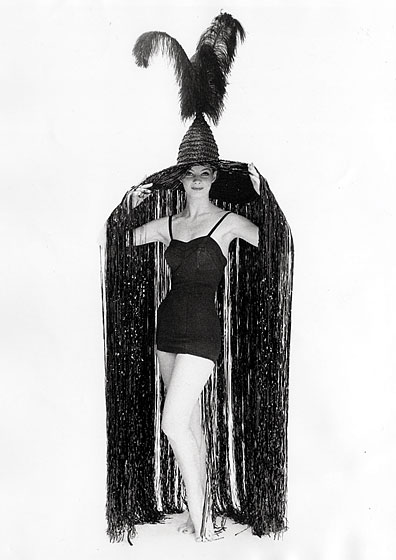 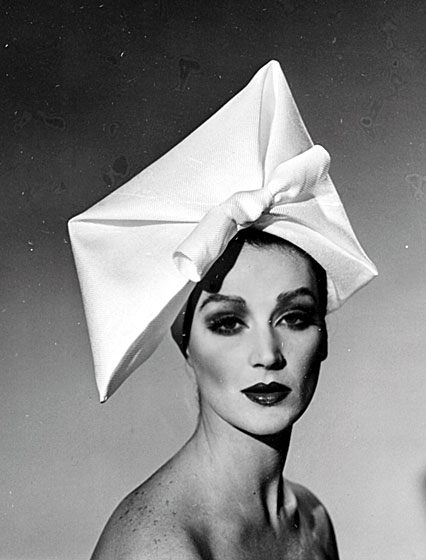 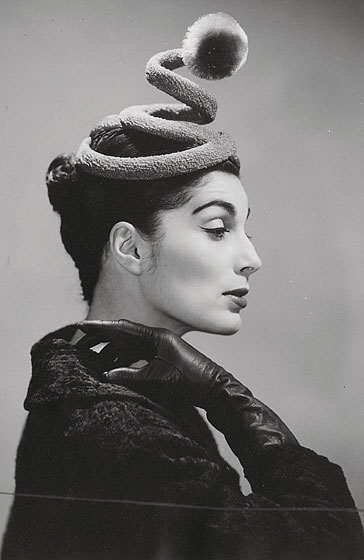 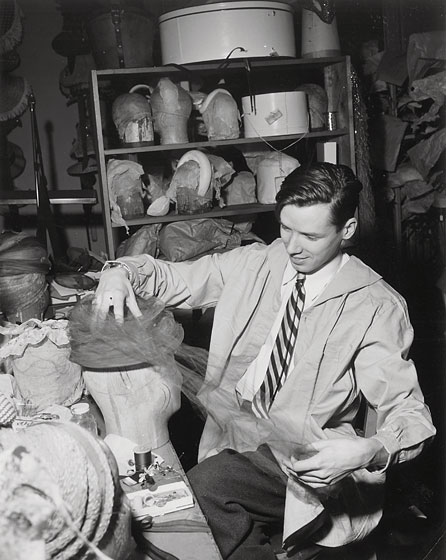 After his return, he began covering fashion for Womens Wear Daily and the Chicago Tribune. His life changed when he pitched a candid photo of Greta Garbo walking on the streets of New York to The New York Times. The newspaper created the chronicle “On The Street” that ran for nearly 40 years.

Cunningham was well-known for modestly riding his bicycle on the streets of New York, taking pictures of regular people, preferring the way that non-celebrities would wear clothes. He remained freelance at The New York Timesdespite numerous offers to join the staffuntil he was hit by a truck in 1994 and needed health insurance.

In 2009, Cunningham was named a living landmark by The New York Landmarks Conservancy as a testament to the impact that he had on the culture of New York City.

In 2011, filmmaker Richard Press directed a documentary simply titled Bill Cunningham New York, about the photographer’s day-to-day life. Cunningham hated being the subject of someone elses documenting and did everything he could to delay the shooting of the documentary. According to Time Magazine, he purposefully never saw the completed film, and attended the premiere only so he could photograph the people who made it and attended the event.

Here’s some of his early work. R.I.P Bill Cunningham.
May your genius work and eccentric spirit live on.