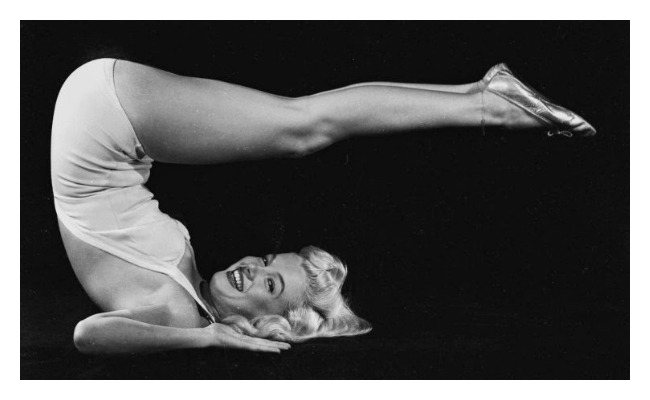 Not only did actress Marilyn Monroe have inspirational wisdom, but she was also a yoga devotee. Marilyn apparently learned yoga with Eugenie V. Peterson, widely known as Indra Devi, and is regarded by many as the “First Lady of Yoga”. According to author Stefanie Syman, in The Story of Yoga in America, Marilyn told the press in 1956 that yoga was a permanent part of her workout routine. In any case, Marilyn Monroe was a yogi!