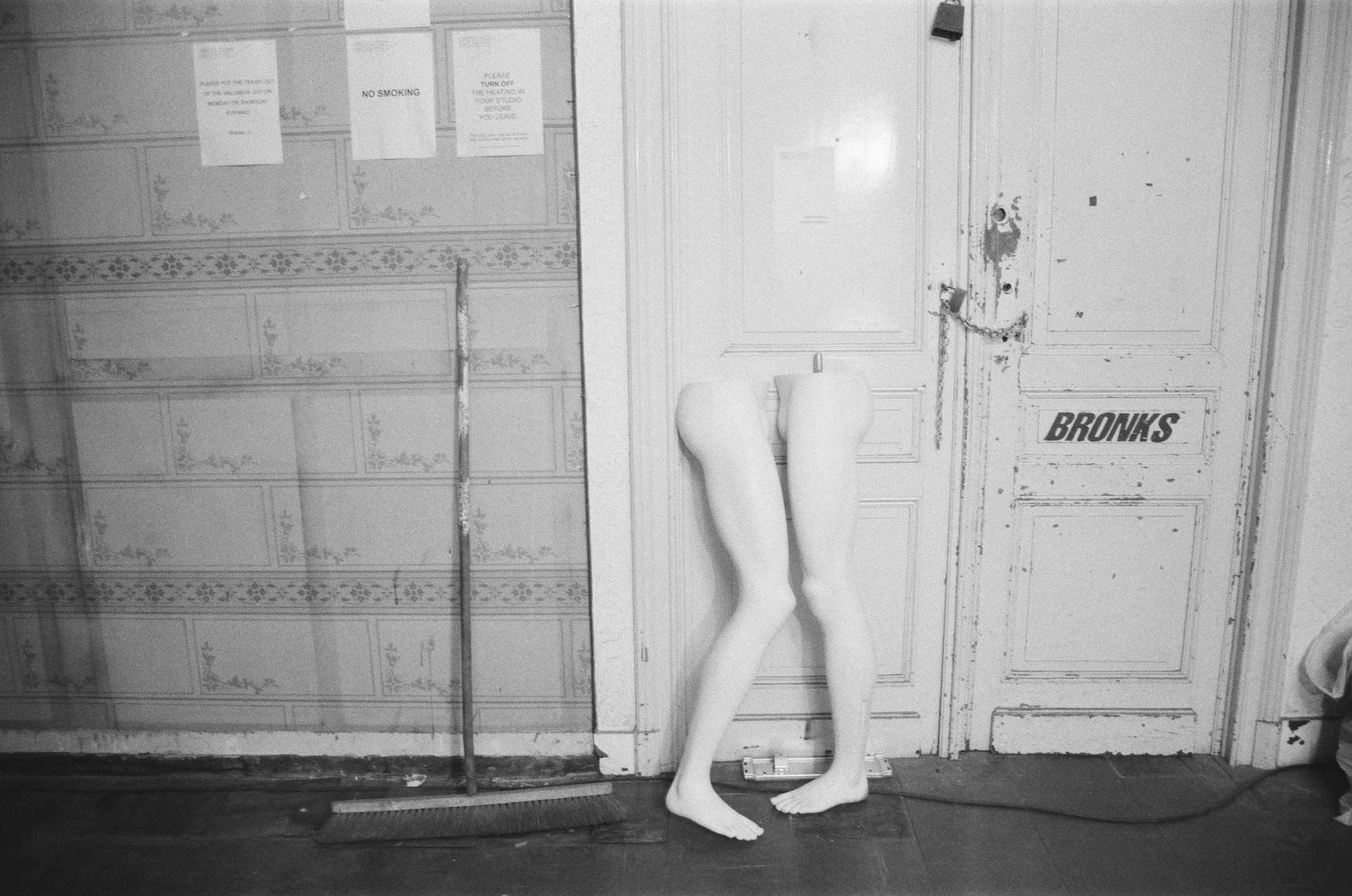 I don’t want this to be yet another literary-philosophical ‘I told you so’ about the perennial relevance of Camus’ La Peste. Forget the absurdity thesis for five minutes already. The book is first and foremost a beautiful and deeply relatable story about the way we fail to adapt to new realities. It is also deeply uncomfortable: our relationship to reality is accurately described as a state of perpetual siege and our lives a choreography of illusions undergirding population-scale self-deception. Interestingly, with us all stuck at home watching the world burn, many people appear to feel this way now. Did existentialism just go mainstream?

As hundreds die every day, the walls of Montreal are plastered with rainbows and the deceitful slogan ‘ça va bien aller’ (it’ll be fine). You cannot integrate the horror that junior doctors relate through the news into your routine migration between the living room and the kitchen, not easily. Before the pandemic, most of us were making life plans in abstraction of the way that carbon is accumulating in our atmosphere. The result is that relating to La Peste does not require pondering the certainty of death and what it means for our life choices.

The citizens of Oran, the town where the novel is set, make plans and travel arrangements as rats die by the thousands under their noses, us too. On Earth Day Live, David Wallace-Wells, perhaps the most brutal and vivid writer for the climate emergency, explained “I still orient myself towards the world in this quasi-technocratic neoliberal expectation that progress will unfurl.” Stuck on a burning planet in the middle of a plague, so many of us believe in a return to normal.

Yet five minutes on a well curated Facebook feed reveals something that is culturally as interesting as any half-assed existentialist musing: so many of us seem to know that normality is an illusion that condemns us to bondage. And we know it deeply, from going to the shop and cuing up to buy booze, not from reading a book or watching it on YouTube. Fun! The resulting systematic questioning of the ‘return to normal’ reveals how, fascinatingly, our politics have become nakedly metaphysical.

At 26, it’s the first time in my life that I see so many of us knowing in their bones how wrong they’d been to anchor reality in the comfortable lives of 21st century existence. Having seen our economy shut down, we know it deep down how fleeting normality as we experienced it was. The Economist reports that a massive community is now reading Tolstoy’s War and Peace, another story in striking contrasts in reality, between the cushiness of Moscow salons and the brutality of the Napoleonian battlefield.

Maybe the philosophically inclined will follow the Camusian bread crumbs and realize with the same profoundness that our anchoring of reality, our treatment of catastrophes as outlier data to be excluded, may be rooted in the fact that life ends in death and that all choices are equivalent in the face of this. At any rate, my Facebook now feeds me existentialism-lite, and La Peste is a worryingly good analogy for the way that those of us who profess to ‘believe the climate science’ still go about our daily lives when scientific reports portend the violent death of our kids.