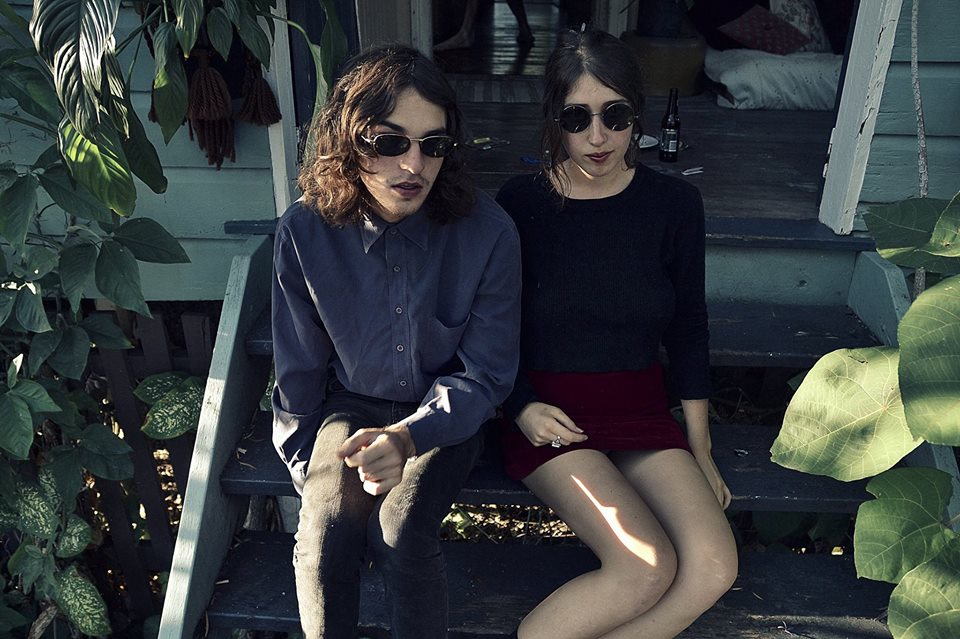 One of the most exciting new acts to come out of Brisbane, Australia, is the 60s-inspired, dirty rock’n’roll blues of The Furrs. Fronted by Gabriella Cohen and Jim Griffin, both in their early 20s, the Furrs came together in 2012 as a duo and eventually exploded onto the local live scene as a five-piece that harkens back to a better decadewhile avoiding to fall into the Australian psych revival scene. Their debut single Get On Your Horse sets the tone right from the start, with Gabriella’s chilling vocals, and bluesy guitar rhythms. This year has been very productive for the Furrs, with a double-sided EP that geared for release at the end of this year. And, according to Cohen, theres a lot more to come, Id like to go to America and record an album. Read the interview with Cohen, and if this is your vibe, you can buy The Furrs EP here.

Lola Who: How did you guys meet and how did you start making music together?
Gabriella: We met about two years ago and the music thing just happened naturally

Lola Who: Has the band evolved since you started? You started as a duo, now youve evolved into a five-piece act.
Gabriella: We like to keep it an ever-changing thing. Weve been lucky enough to play with a couple of different rhythm sections. Sometimes, there are more members.

Lola Who: What music were you listening to when you were recording your EP?
Gabriella: We were listening to a lot of The Velvet Underground and Dylan at the time. I guess all the influences blend into one as we record and shape the music ourselves.

Lola Who: Whats your recording approach? How do you get that old-fashioned, authentic sound?
Gabriella: Ha ha! You think its old-fashioned? Thats nice. We just went down to the place where we usually rehearse. Our good friend Louie brought his laptop and his mixing desk, and we just banged it out in a couple of hours, live.

Lola Who: I read that you guys recently won the Triple J Unearthed competition. Whats the competition format and what did you guys do to win the Triple J competition?
Gabriella: Well its a competition all right but there is no format, Triple J just picks you. And we were lucky enough to be picked!

Buy the EP on iTunes!

Debut single ‘Get On Your Horse’