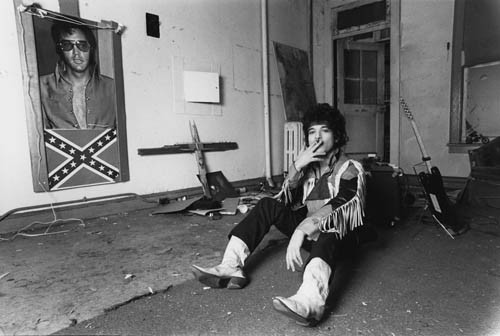 “Suicide was never supposed to be entertainment,” said Alan Vega. The proto-punk pioneer and frontman of Suicide, has died last Saturday at his home at the age of 78.

The New York duo, comprised of Vega and Martin Rev, were among the first to describe themselves and their dissonant sound as punk. Unsettling and unpolished, Suicide made minimal and stripped down electronic music that sounded like white noise on a black backdrop. They created an atmosphere of anxiety and urgency like the soundtrack of a movie that will put you on the edge of your seat.

Alan Vega and Martin Rev released five albums as Suicide between 1977 and 2002. Apart from Suicide, Vega released three solo albums and collaborated with many artists.

Here’s our 10 favourite songs from Alan Vega. You will be missed.