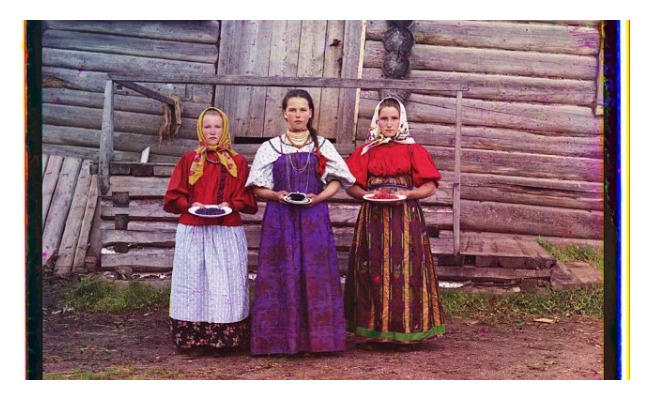 Pioneer colour photographer, Sergey Prokudin-Gorskii, captures Russia as it was at the beginning of the 20th century Instagram style.

A chemist by trade, Prokudin-Gorskii is interested in the science of color photography and studied with experts in Berlin and Paris. To create colour images, he had to take three consecutive photos: the first using a blue filter, the second using a red filter, and the third with a green filter. The three photos were then superimposed using different lenses, and projected on a screen. Overall, Prokudin-Gorskii took more than 2,000 images from Russia, before the First World War and the Bolshevik Revolution. His photos were bought by the U.S. Library of Congress in 1948 and are now available online. Heres a selection of pictures, which have never been seen before, from pre-Bolshevik Russia.