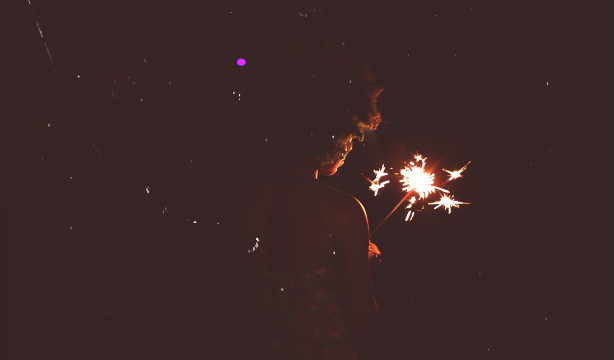 It’s 7 pm on a balmy Sunday night and you’re not ready to go home. The subtropical climate suggests paradise; that warmth, open spaces and neverending sunrays. It’s a place where youths, often contemplative in nature generate a nonchalant atmosphere and the feeling of an endless summer. Warm skin, disheveled hair, minimal clothing. These are just a few of the moods DaRemen Js honey-hued photographs suggest.

Born in North Carolina, DaRemen Js photography captures everything from the adolescent culture of South Eastern USA to flora, up close and personal. Captured with 50mm film, his inspiration can be found in the talents of Irving Penn, Gordon Parks, Tarantino, Alfred Hitchcock, Spike Lee and Martin Scorsese.

I’ve always loved the visual aspect of things, cinematics really. While not always able to shoot visuals/film I began looking more into stills and photos, challenging myself to tell stories through stills alone.

A lover of visual expressionism, DaRemen Js snaps provoke a sense of nostalgia whether it’s on the streets or concealed within a building.

A woman, expressionless and engulfed in smoke lies on her back next to a record player. A slumping faceless man is hidden in his home, half a bottle of whiskey his only companion. Then theres the girl seemingly alone, clutching a sparkler in the dark.

What are the stories behind these images? Maybe we will never know. However, there is no doubt melancholic moods and withdrawn feelings are prominent.